Sam Prebble is the mastermind indie developer behind the upcoming Turbo Overkill. The game is a hyper violent FPS set in a dystopian future where people and technology have become one, a computer virus has infested the masses and only a complete badass with a chainsaw for a leg can take care of the mess. 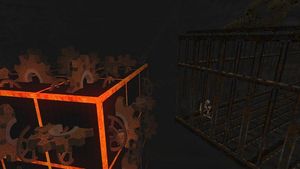 In The Keep Podcast - #133 Bauul (Elementalism) 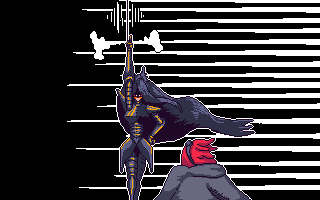 State of The Keep Address May 2022 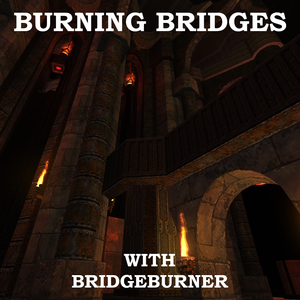 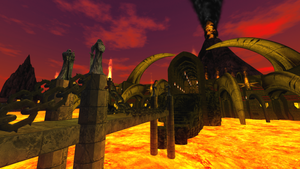 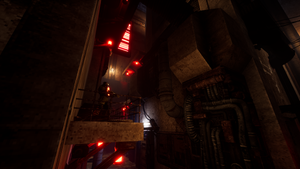 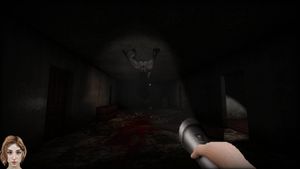